It does no harm to wonder / The Body of the Work

This publication was produced on the occasion of a retrospective of sculptor and College of Creative Arts colleague Richard Reddaway's work at Aratoi in Masterton.

The exhibition surveyed Richard Reddaway’s work from the 1980s to his current practice, exploring enduring themes and tracking them in relation to the socio-political contexts in which they were made.

The publication (and associated exhibition graphics) were a collaboration with the fantastic Anna Brown. We incorporated playful references to Richard's work, including a cardboard box with 'eye holes' (which are actually stickers, a set of which is included to encourage further making and playing), a sculpture plan (numbered with a rubber stamp), and a story book (designed by student Sarah Hall).

The main lock-up device uses Orientation by Commercial Type, which we chose because its angular stencil form lent itself to the overlapping and slicing we wanted to utilise to nod to Richard's work.

A review on EyeContact described it as:

…a remarkable publication, or rather a collection, as there is a lot packed into the box … The aesthetic of the book is a little Bauhaus, a little punk collage, a little Russian constructivist; telegraphing the underlying politics through art history, and this extending to the pageworks inside (some elaborately folded, playfully referencing the avant-garde political aesthetics of the early twentieth century).

Read a review of the book on EyeContact

A book+ @AnnaEBrown + I designed for @cocamassey's #RichardReddaway is finally here. Stickers! Boxes! Posters! Foldouts! Little books(ht Sarah Hall)! Big glossy books! 💚⚡️🕶️‼️🔥📦 Such fun 🥳 Thx Richard for trusting us 😜 + thanks @AratoiM for the exhibition that sparked it 👍 pic.twitter.com/Eg4i7iDgFu 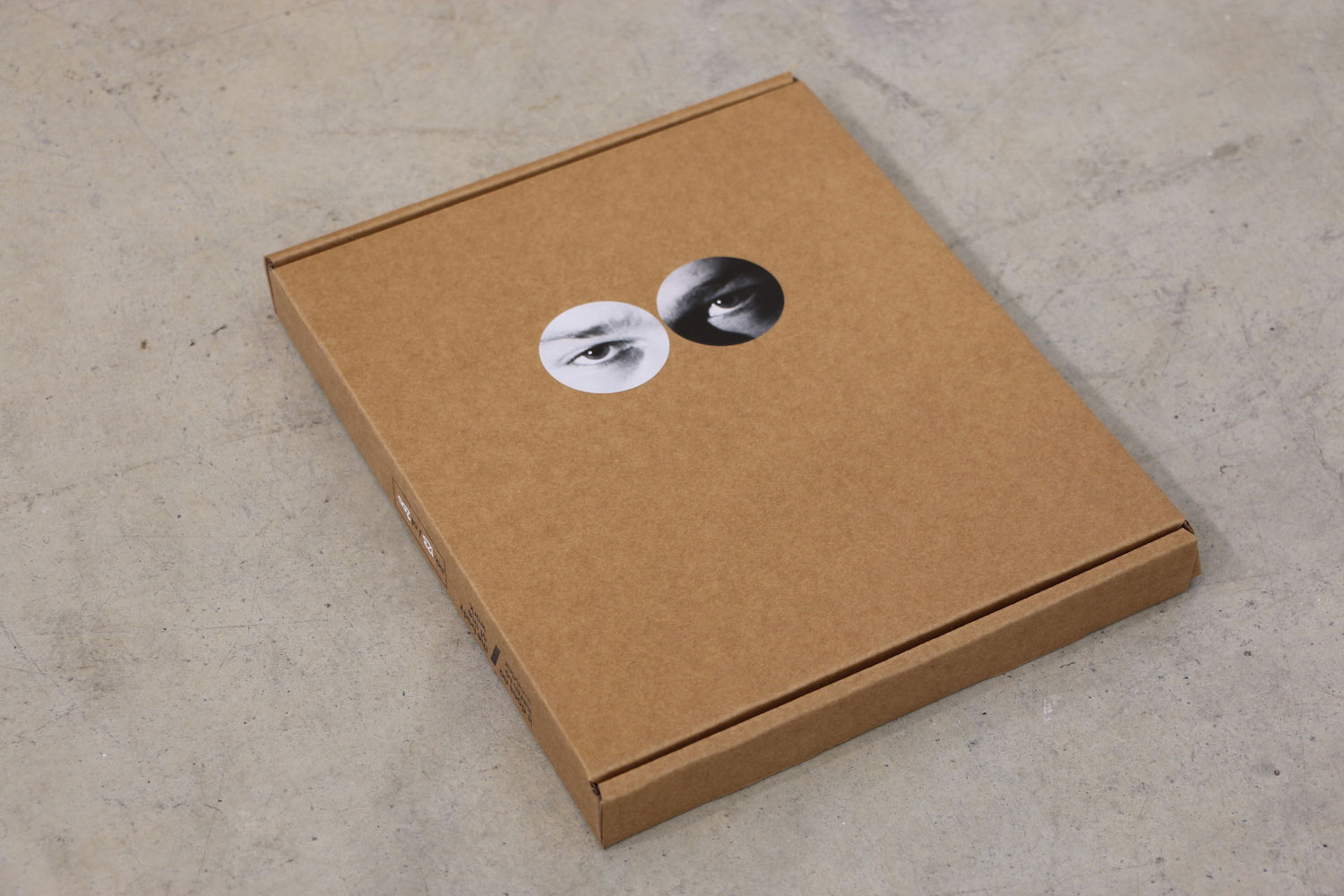 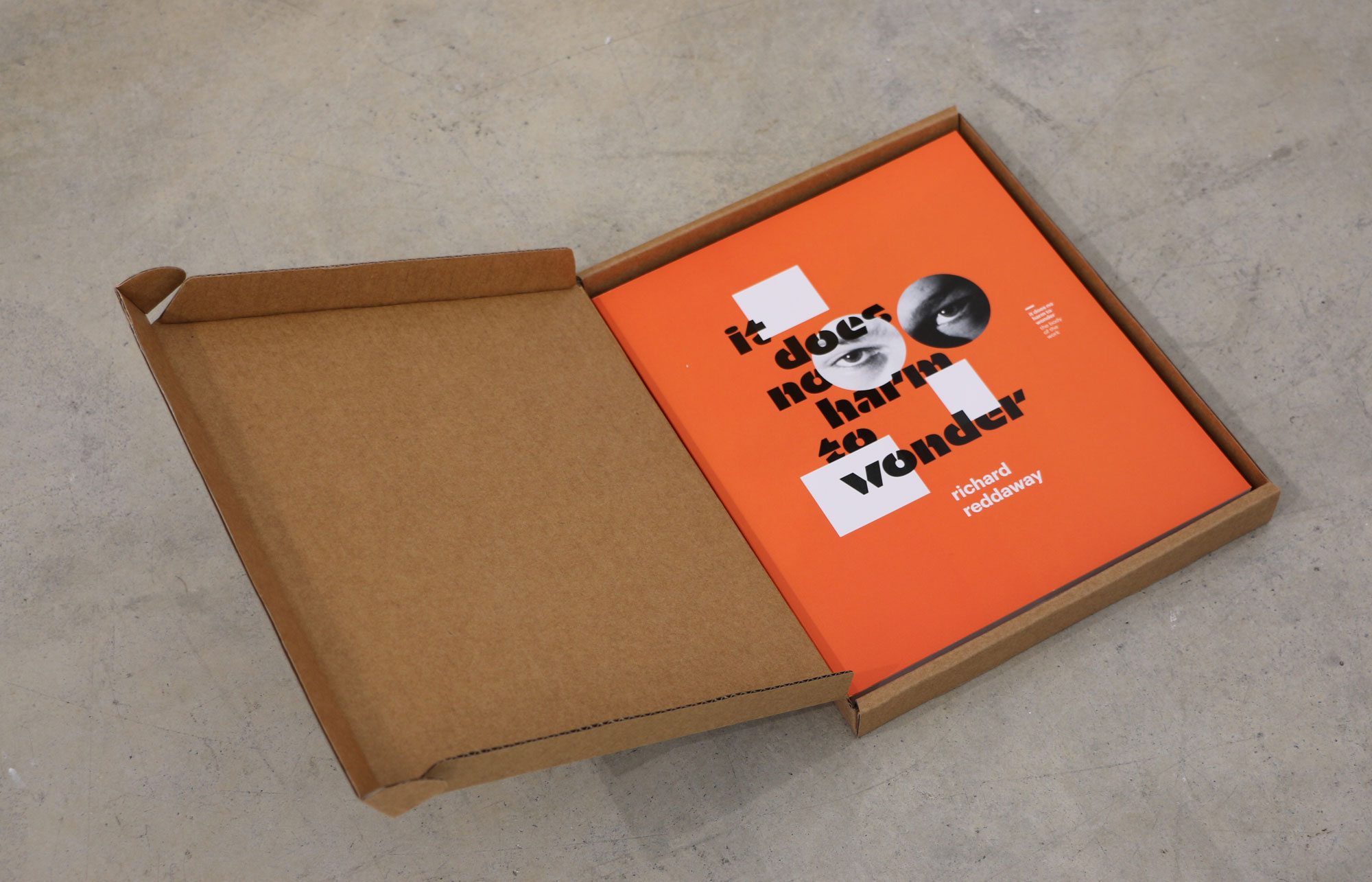 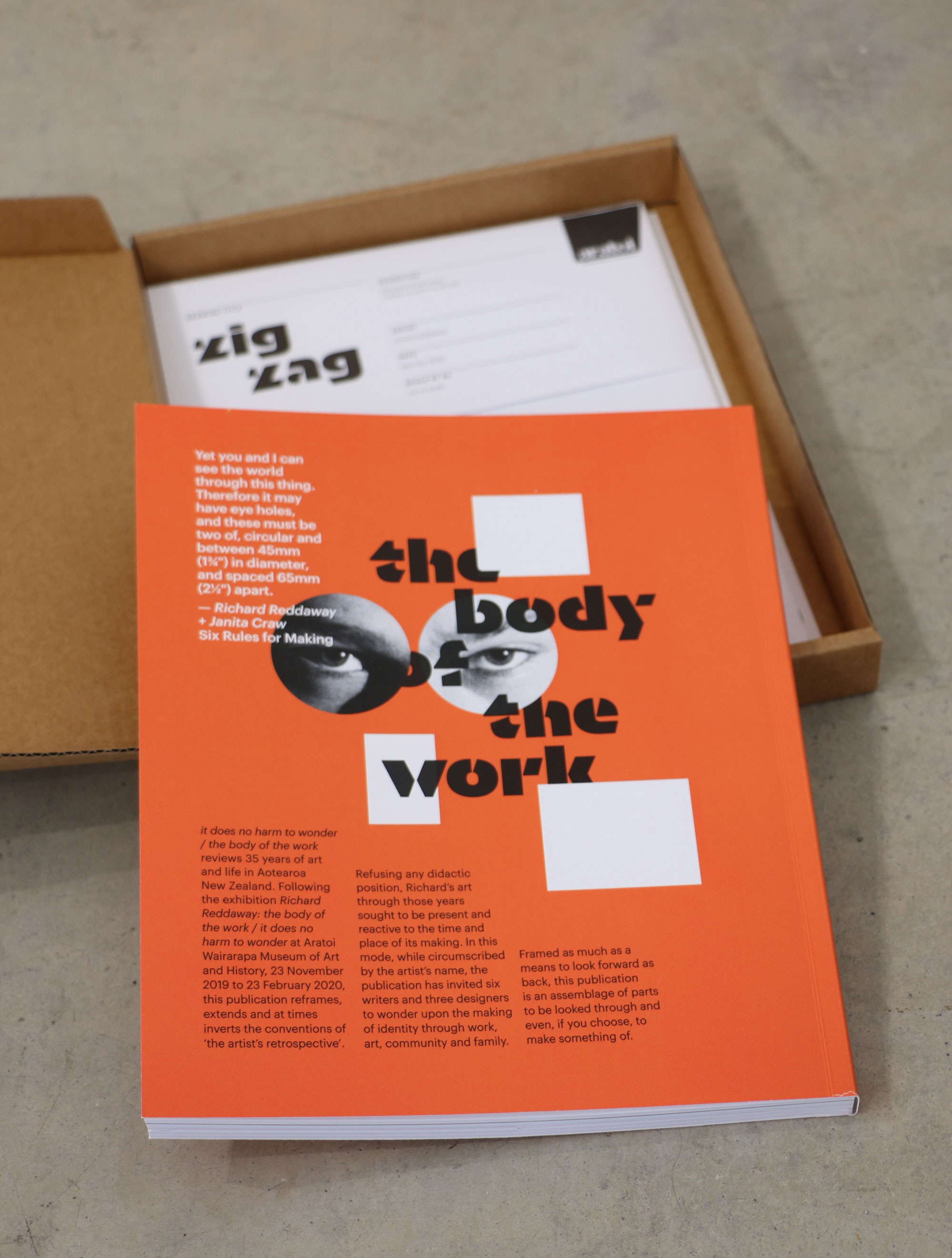 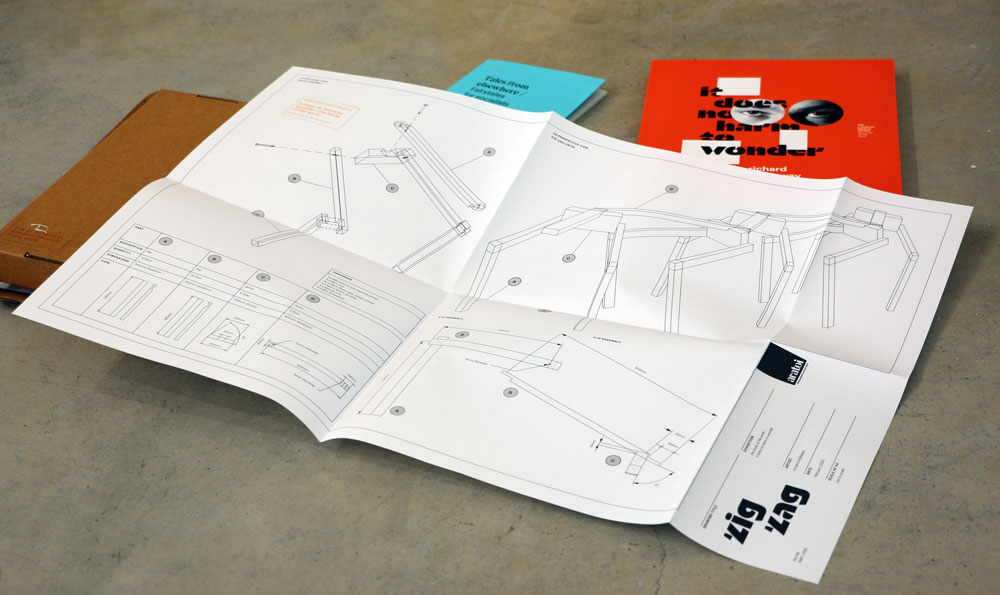 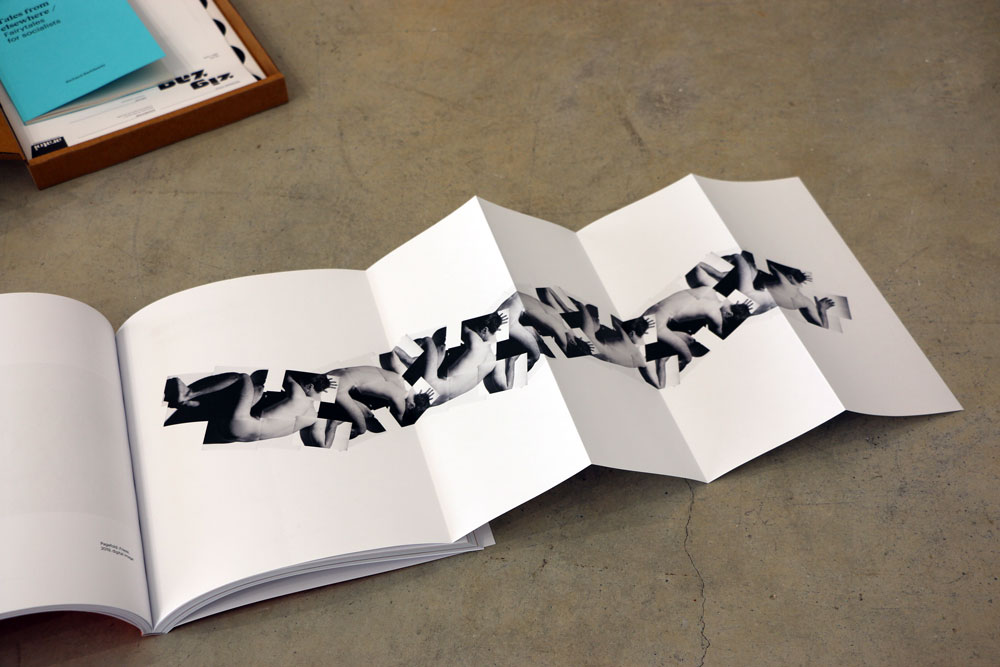 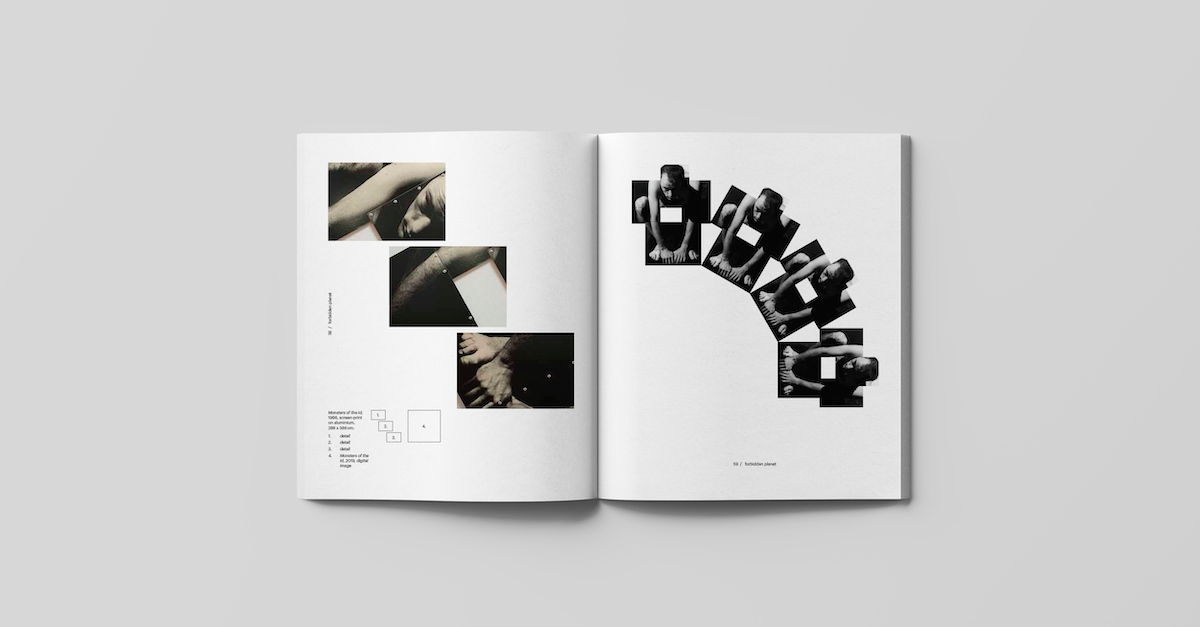 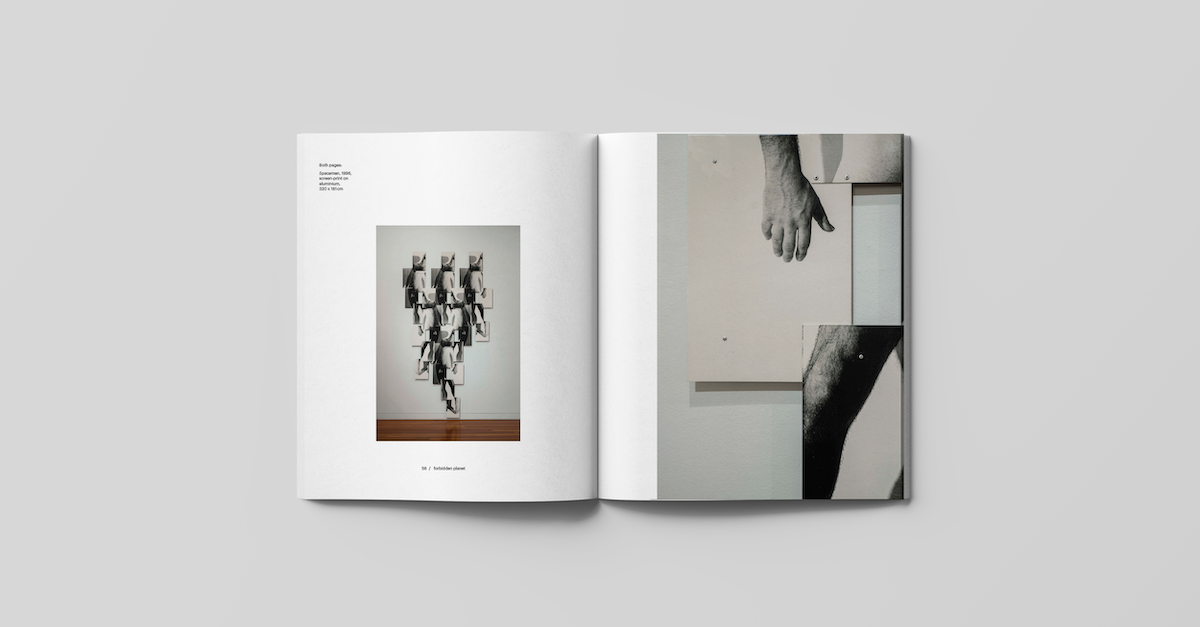 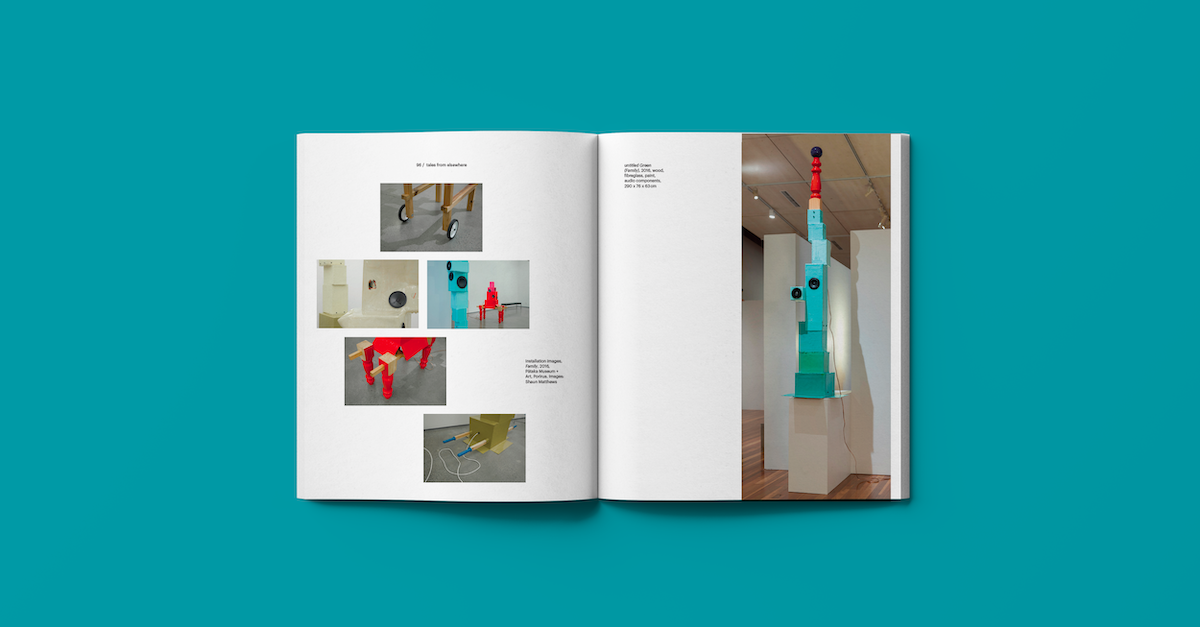 wall graphics in situ at Aratoi working on the cover