The cover features a historical photograph of the island, cropped and isolated on the page. White space is used to suggest isolation, and the clinical white a bleaching of history redressed by this book, which sheds light on the treatment of some of society’s most marginal, unfortunate and isolated people.

Zuzana Licko for Emigre's Matrix II typeface was used for a spiky, 'gothic' evocation both on the cover and for titles inside, with Klim's Tiempos text for body and Untitled Sans for other elements. 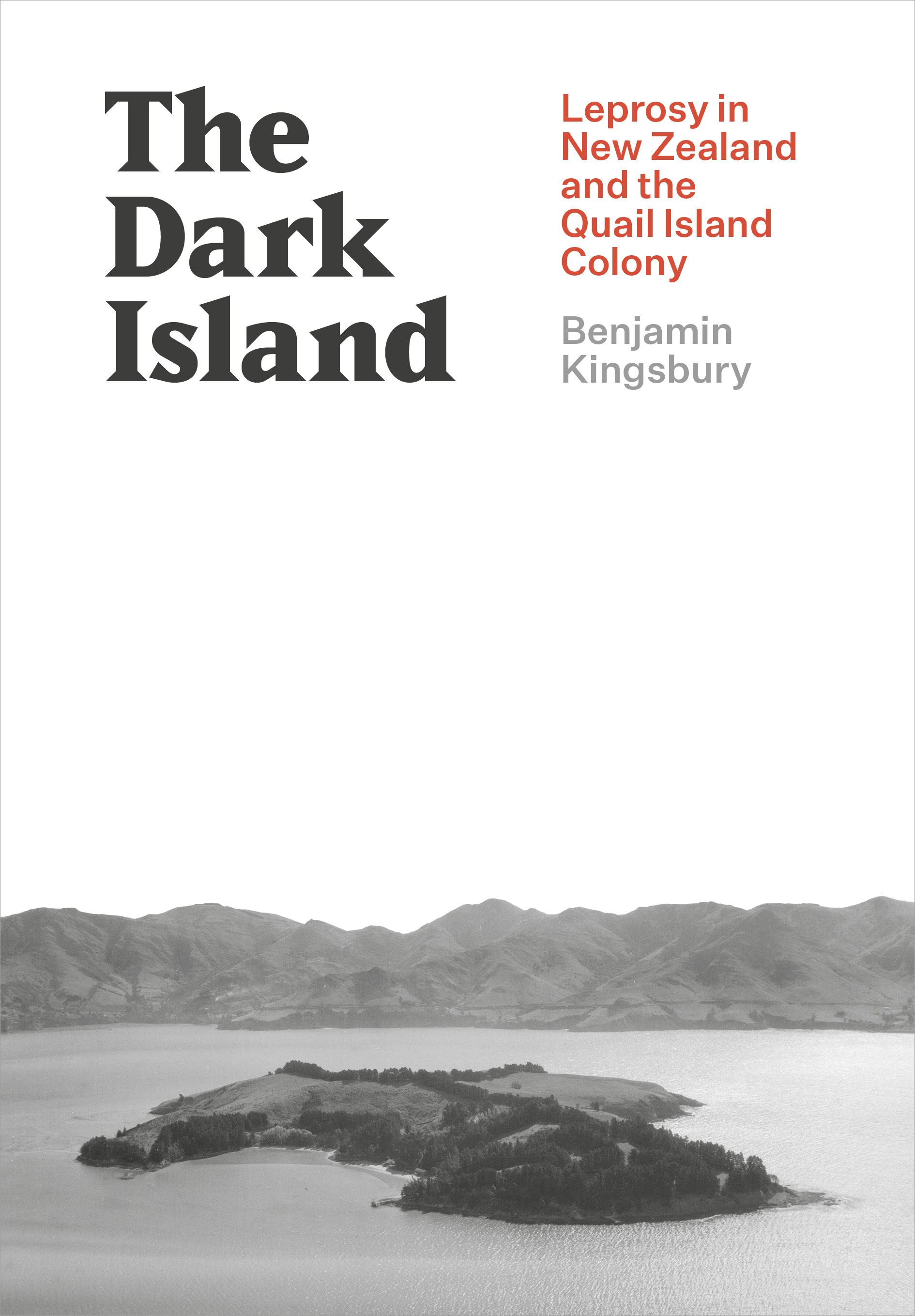 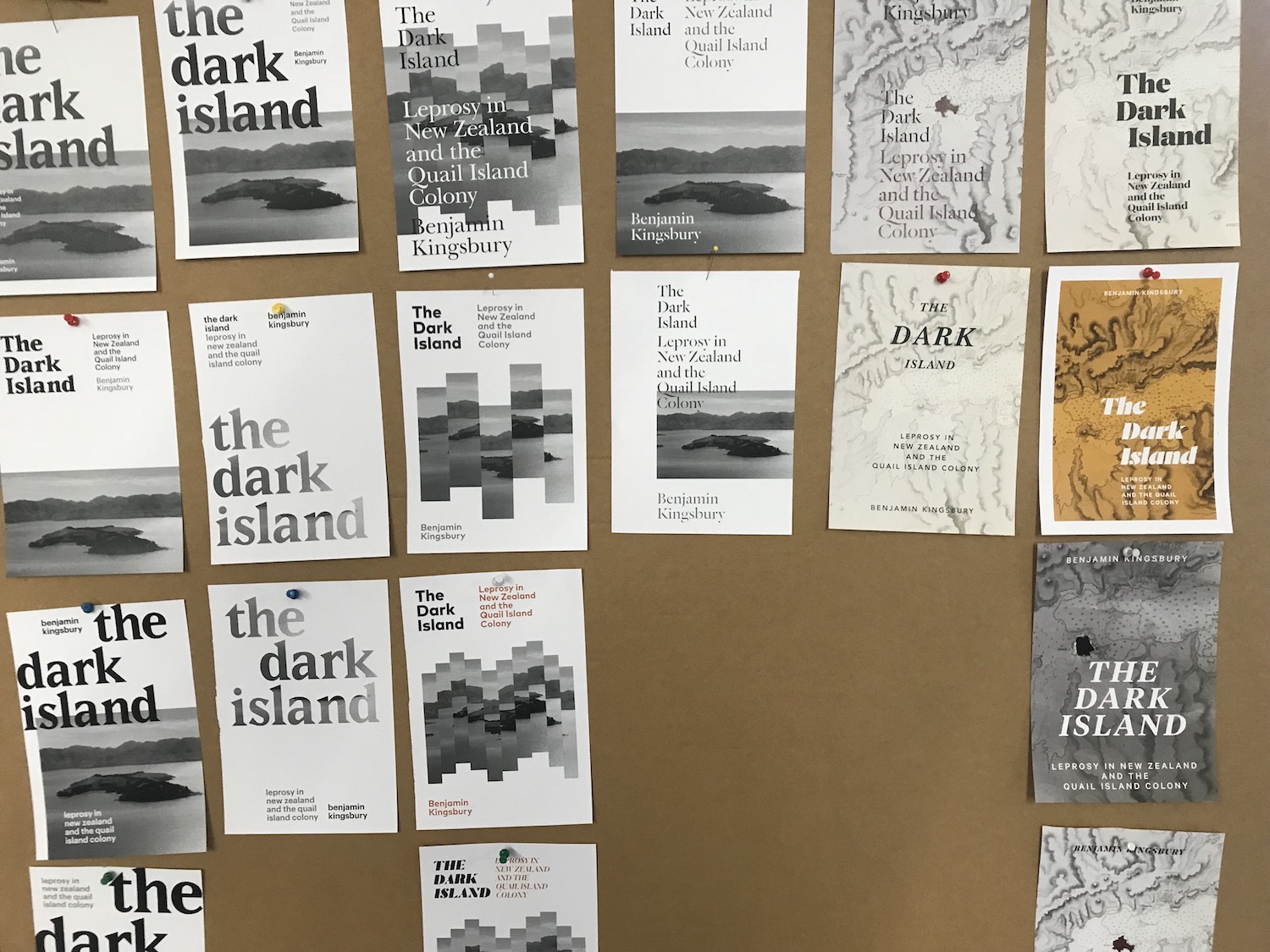 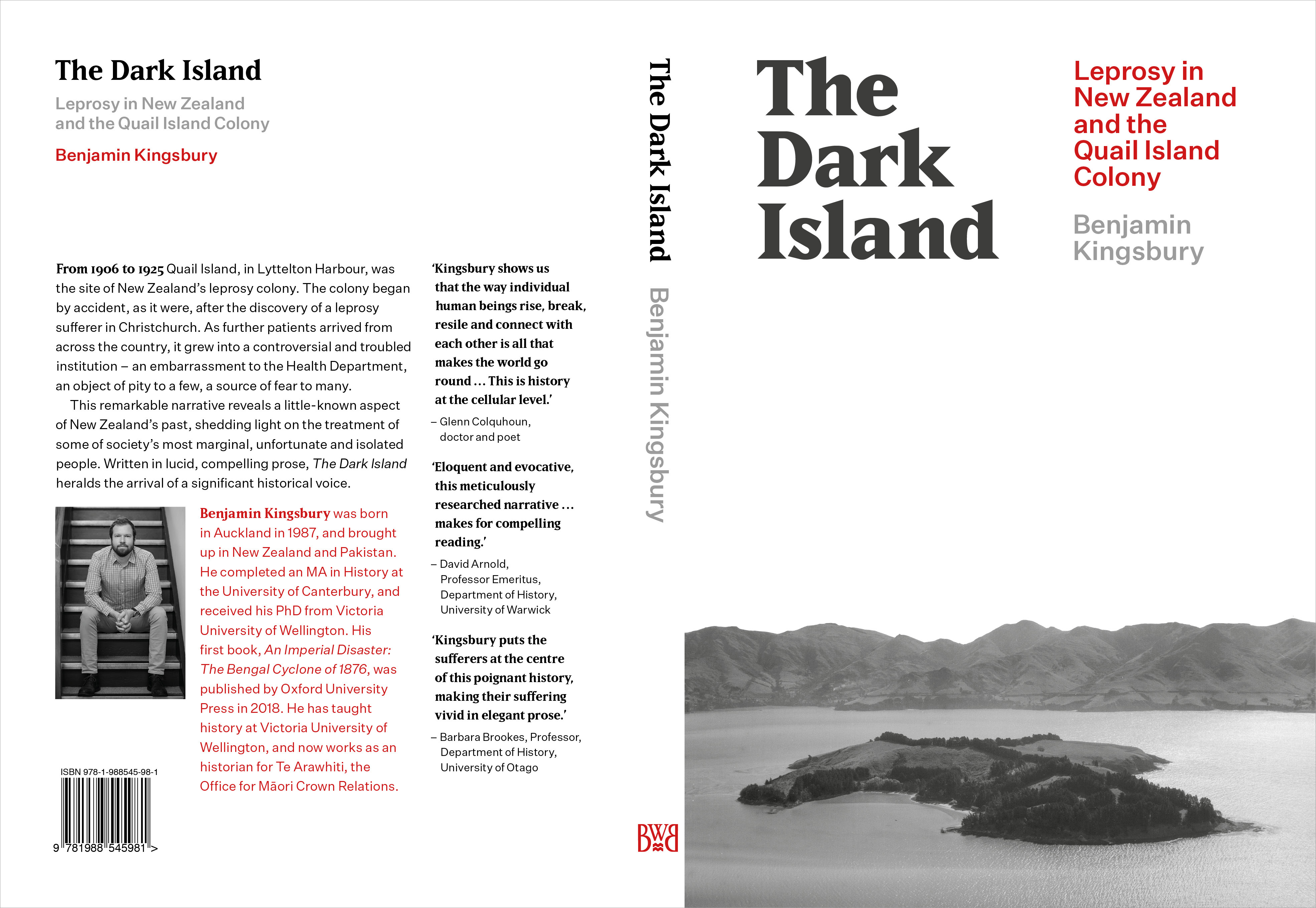